You are here: Academy Bay Diving > Trip > Why did Darwin go to the Galápagos?

Why did Darwin go to the Galápagos?

Beyond the awe-inspiring wildlife and pristine beaches, the Galápagos Islands are known for their most famous visitor — Charles Darwin. But why did this naturalist visit our idyllic shores? We’ll be diving into what he found on the islands and why the Galápagos are so important.

His groundbreaking theories of evolution were inspired by the subtle differences in types of animals across the islands that have changed our understanding of biology and natural selection.

Perhaps you’d like to embark on your own adventure to walk in Darwin’s footsteps?

If you’d like to visit this amazing place, please get in touch. Our local bilingual team is on hand to answer any of your questions and help to make your Galápagos dreams a reality.

The HMS Beagle Needed a Naturalist to Travel to the Galápagos

When Captain Robert FitzRoy embarked on the HMS Beagle to survey the South American coast and conduct longitudinal measurements around the globe, he needed a naturalist to come on board with him. Charles Darwin was that young naturalist!

The expedition was initially planned to last two years, but it stretched to almost five. It embarked from Plymouth, England on 7th December 1831 and didn’t return until 2nd October 1836. During that time, Darwin made extensive observations, published as The Voyage of the Beagle.

Darwin spent much of his time abroad exploring the land masses he encountered, resulting in a detailed field journal that discussed anthropology, geology, and — most importantly — biology. When he returned, he transformed his observations into developing his theories of evolution. 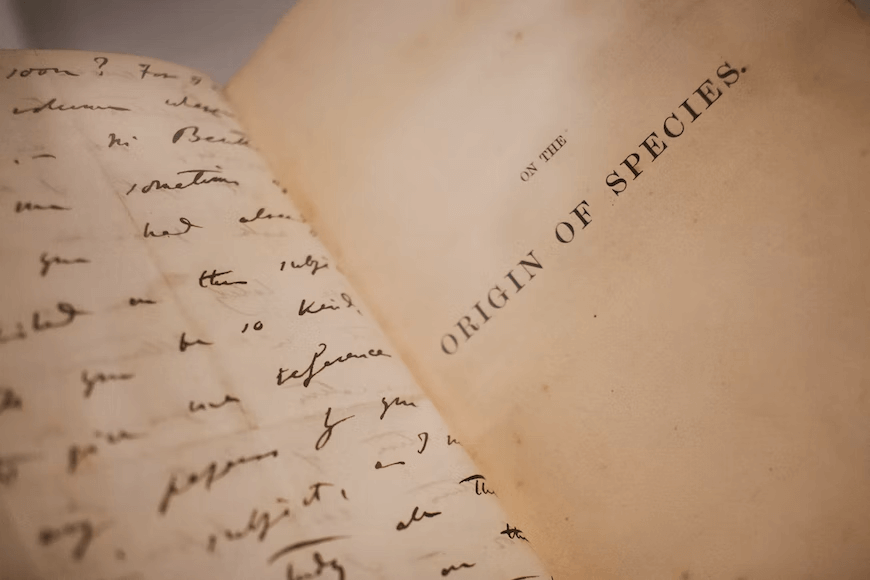 Darwin Documented the Animal Variations in the Galápagos

Darwin was correct in his impressions of the Galápagos when he described the land as, “very remarkable: it seems to be a little world within itself; the greater number of its inhabitants, both vegetable and animal, being found nowhere else.”

When Darwin visited for five weeks, he noticed that the same species differed between islands, particularly in finches. He observed the different, distinct shapes of their beaks that had, over time, adapted for life on each island.

He also found differences in giant tortoises from island to island. These observations proved foundational to his theory of evolution. He wondered if these species had made their way over from South America and had adapted to meet their new environment.

The Galápagos are home to nearly 9,000 species across its 13 islands, many of which are unique to this location. Begin your adventure with our Galápagos Wildlife Guide, and see which creatures you can encounter on your visit! 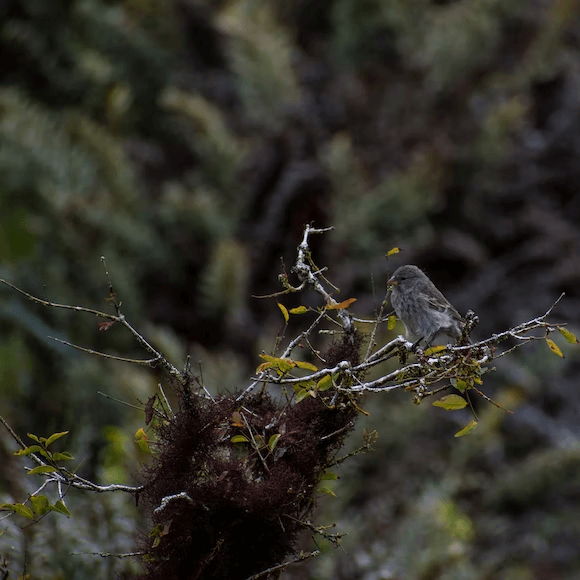 Darwin’s Discoveries Put the Galápagos Islands on the Map

The Galápagos Islands are located 600 miles off the coast of Ecuador and, in those days, were infrequently visited. Since Darwin’s expedition, the islands became an important conservation site. The Galápagos Marine Reserve is 133,000 km2, one of the world’s largest protected areas.

Darwin visited many Galápagos islands between September and October 1835, including Santiago, Floreana, San Cristóbal, and Isabela, collecting specimens en route. The crew sailed on small boats between islands, as the HMS Beagle was too large to navigate smaller channels.

Now you can visit the Galápagos islands by flying from Quito or Guayaquil on Ecuador’s mainland — much easier than a five-year voyage! While we can’t guarantee the same epic discoveries, you will see some amazing creatures on our Galápagos Islands Tour Packages. 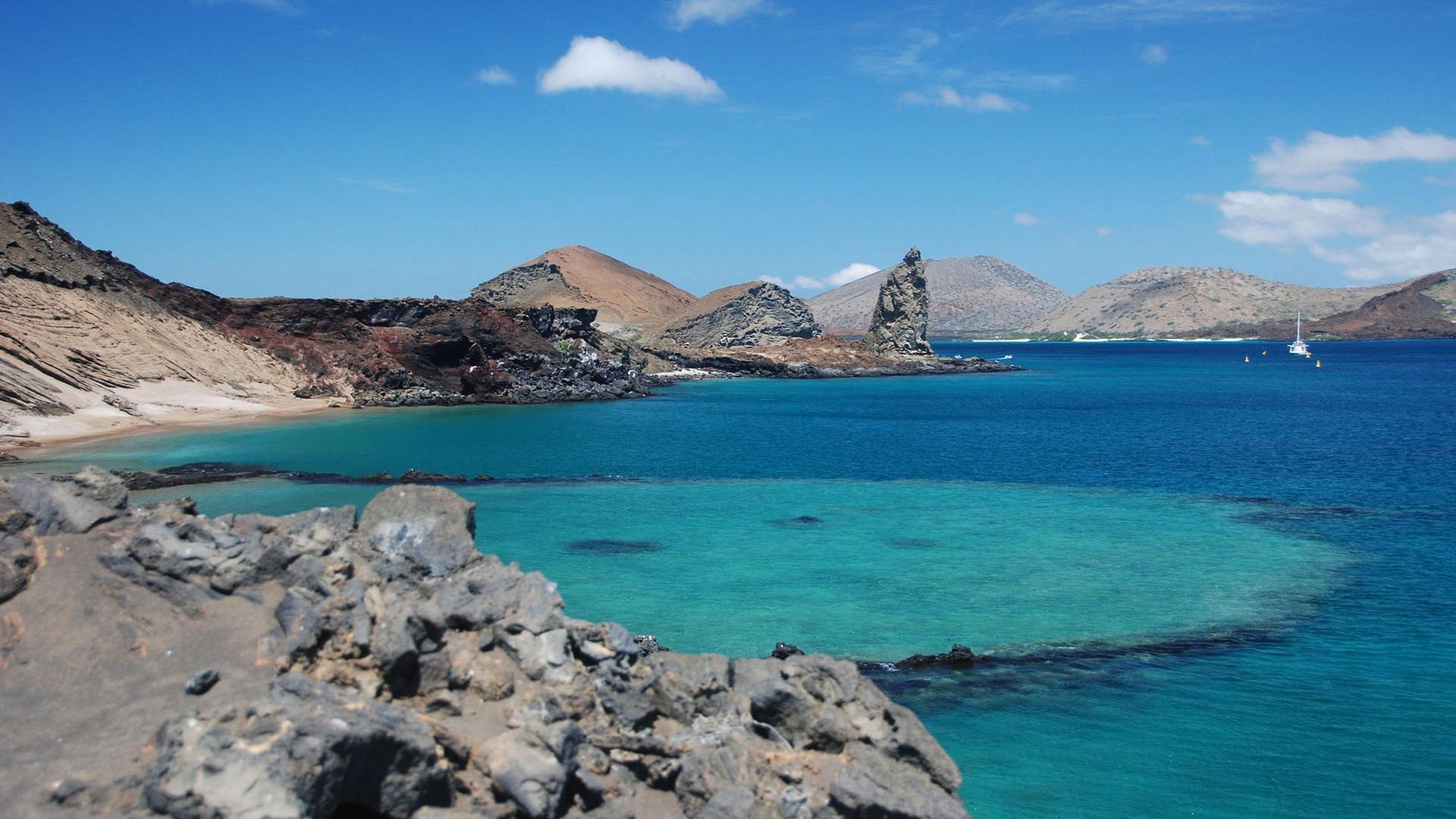 While visiting James Island (Santiago) Darwin observed the native marine iguanas. While he previously thought that the iguana fed off smaller animals and fish, he learned that they dived to eat the green and red algae growing around the islands.

The marine iguanas’ sharp teeth and blunt noses enable them to scrape the algae growing on the rocks. As the iguanas consume a lot of salt from the ocean, they have developed a specially adapted gland to remove the excess salt from their bodies. Very clever! 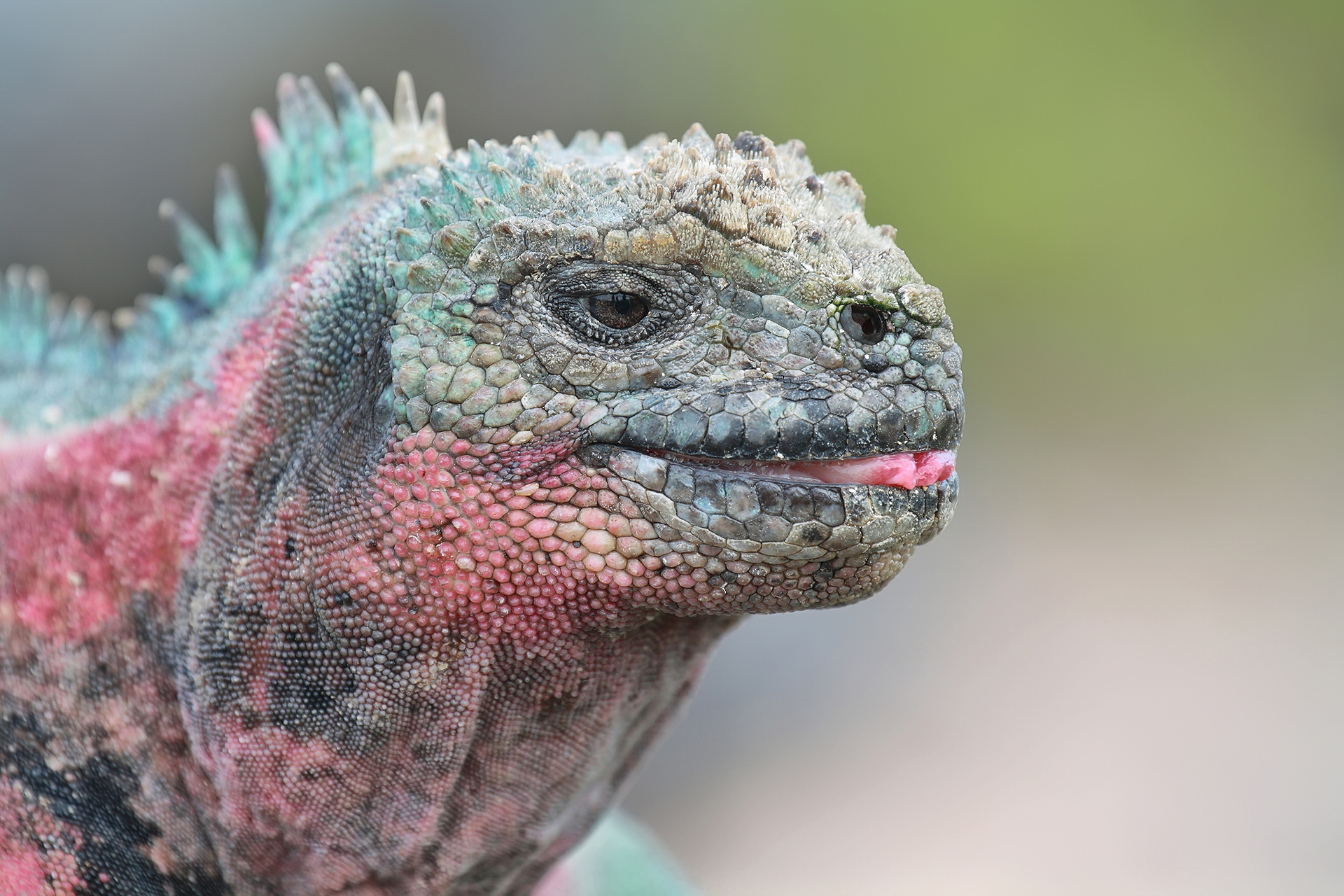 Would you like to meet the aquatic inhabitants on one of our Galápagos Diving Day Trips? Or perhaps you’d prefer to traverse the islands by boat on our Galápagos Daily Land Tours? Academy Bay Diving has plenty of ways for you to explore these beautiful islands.

Get in touch if you’re ready to start planning your once-in-a-lifetime journey to the Galápagos Islands! Let us take care of the details so you can focus on enjoying one of the most pristine natural areas in the world and see the animals that inspired Darwin’s Theory of Evolution.